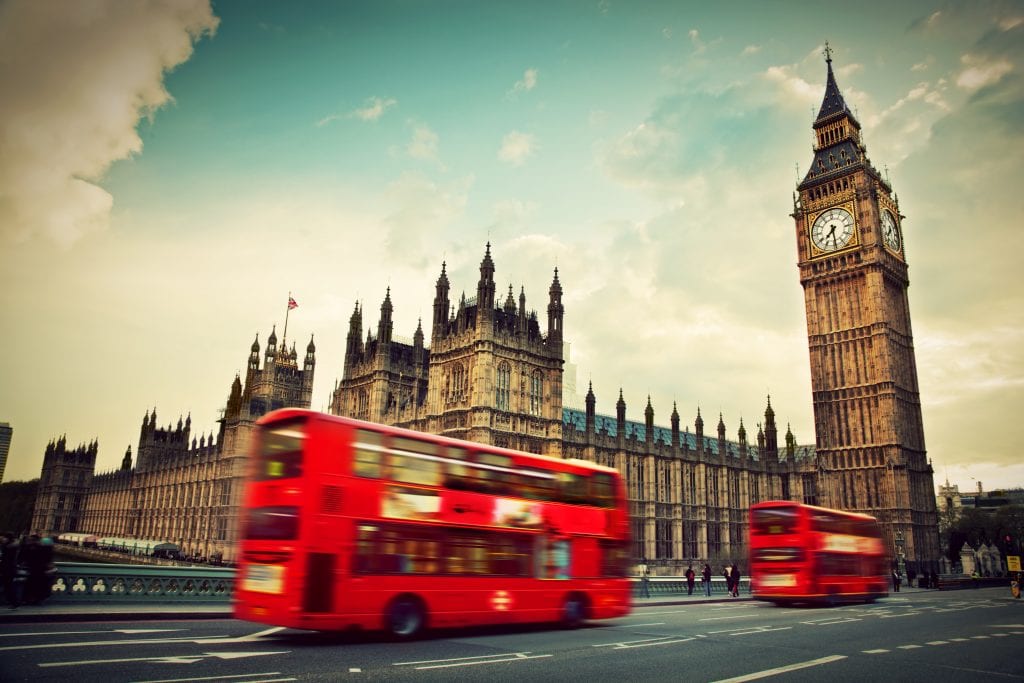 Buzzing and just about bursting with things to see and do, London town is a welcome getaway for any group looking to immerse themselves in the cultural melting pot that is the UK’s capital. And of course; West London is no exception with the west end of the city boasting exciting attractions and sites to put a smile on just about every visitor’s face (yes, including the little ones).

Start your day in one of the many brunch spots and then wander through the grounds of the childhood home of Queen Victoria, check out the dinosaur exhibits at one of London’s most popular museums, or let your child’s minds run free in a city run by kids; these are some of the best things to do in London for the family.

Sitting alongside the edge of Hyde Park, Kensington Palace has been a royal residence for just under 300 years and was the childhood humble abode of Queen Victoria (with humble abode being used very loosely). Today, it’s the London home of the Duke and Duchess of Sussex and their children.

On a visit to Kensington Palace, you will be able to explore the stunning halls of the Palace, the lavish Kings State Apartments and learn about the engrossing history of the royals who once resided there. If any of the family has an interest in fashion, be sure to catch a glimpse at the beautiful display dedicated to some of Princess Diana’s favourite designs. Once you’ve explored the palace, take a stroll through the captivating Kensington Palace Gardens; with the Sunken Garden, the formal gardens, and the wildflower meadow all particularly special highlights. 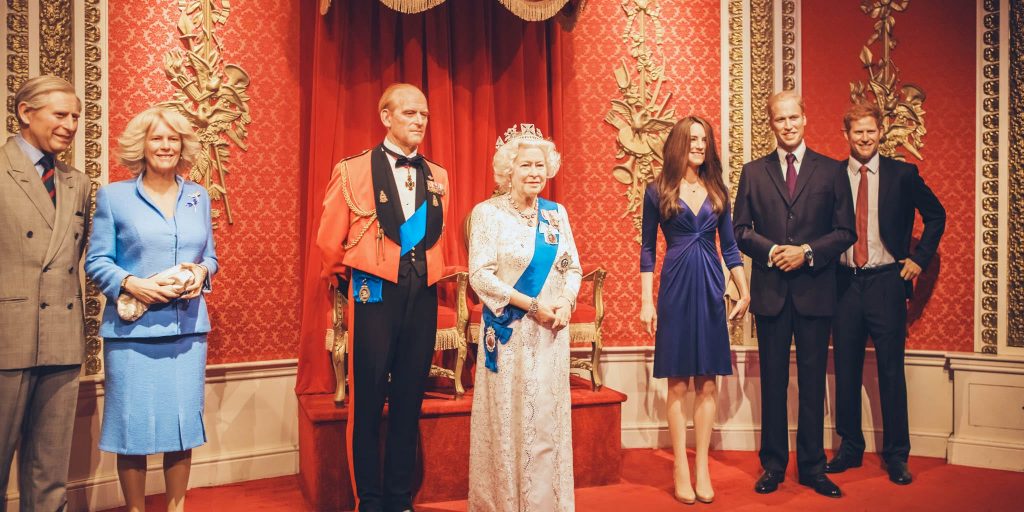 Madame Tussauds is a top tourist attraction across several of Europe’s largest cities, and the attraction in London is no different with an estimated 2.5 million visitors opting to spend time snapping pictures with some of the world’s most famous faces.

As well as lifelike wax figures created by world-renowned sculptors, Madame Tussauds London is also filled with interactive areas and exhibitions including a taxi ride through the historic streets of London, a 4D Marvel mini-movie experience and last but not least, a bar for the adults! If you’re planning on seeing other popular tourist attractions during your London trip, it might be worth looking into one of the combination tickets on offer which can include the London Eye and/or the London Dungeon. 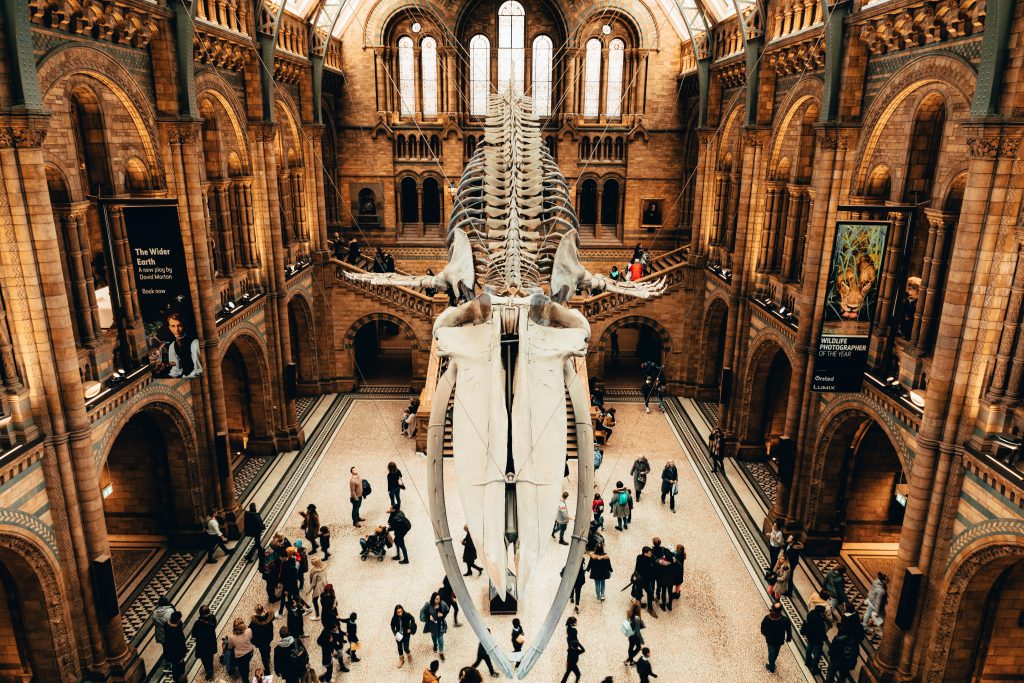 As well as being an unrivalled attraction in London city, the Natural History Museum is also recognised as one of the largest and arguably most important research centres for natural history across the globe.

The museum is home to an incredible collection of artefacts and unique items; think extinct mammals, dinosaur skeletons and Archie: the museum’s famous giant squid. Several different exhibitions are hosted throughout the year with the most recent being a Fantastic Beasts themed showcase complete with ‘real life’ magical beasts! One notable favourite amongst families is the earthquake simulator which actually gives visitors the opportunity to feel the ground rumble during a makeshift earthquake. 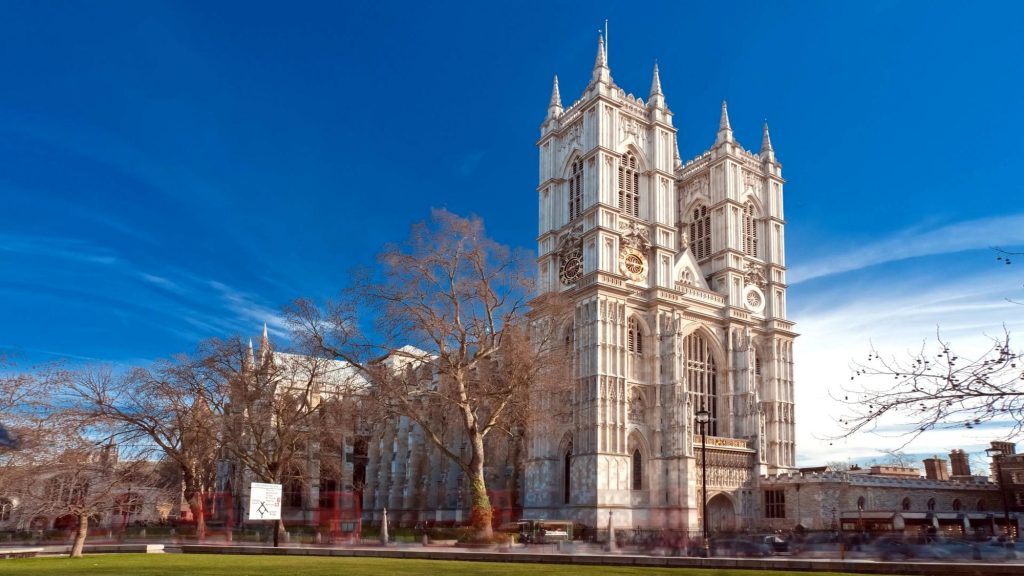 Would it be a list of things to do in West London without including more than one royal site? The Westminster Abbey we know and see today was first constructed in 1245 following the orders of King Henry III. Ever since, the Abbey has played a crucial part in a number of key events in English history, including royal coronations and marriages.

Westminster Abbey is still open as a place for worship and celebration, but it is also a treasure trove of historic antiques and heirlooms. Two of the most popular attractions inside the Abbey are typically the Royal Tombs: which is the resting place of 30 kings and queens, and the Poets Corner; where the likes of William Shakespeare, Jane Austen and Charles Dickens are buried and/or remembered. Just a few minutes’ walk away is Big Ben so once you’re finished up, be sure to catch a look at London’s famous tower clock.

This next attraction is bound to put a pep in the kid’s steps! Kidzania is a child-sized city created for children to explore and delight in. Whether they want to try their hand at being a journalist or a firefighter, this popular family attraction gives them the opportunity to explore different careers until their hearts are content.

Kidzania is the perfect spot if your children are explorers at heart. With each career they try out, the kids will even be given a salary in the form of ‘Kidzos’; they can use these to take part in other popular activities or spend it in the gift shop at the end. If you’re interested in visiting, it’s best to book online to avoid any disappointment on the day; it’s also the most cost-effective as they tend to have special offers and deals for online bookers!

Tip: Discover Day Trips less than an hour from London, Unique Things to do in West London, Five Walks near Chiswick and lots more in our blog. 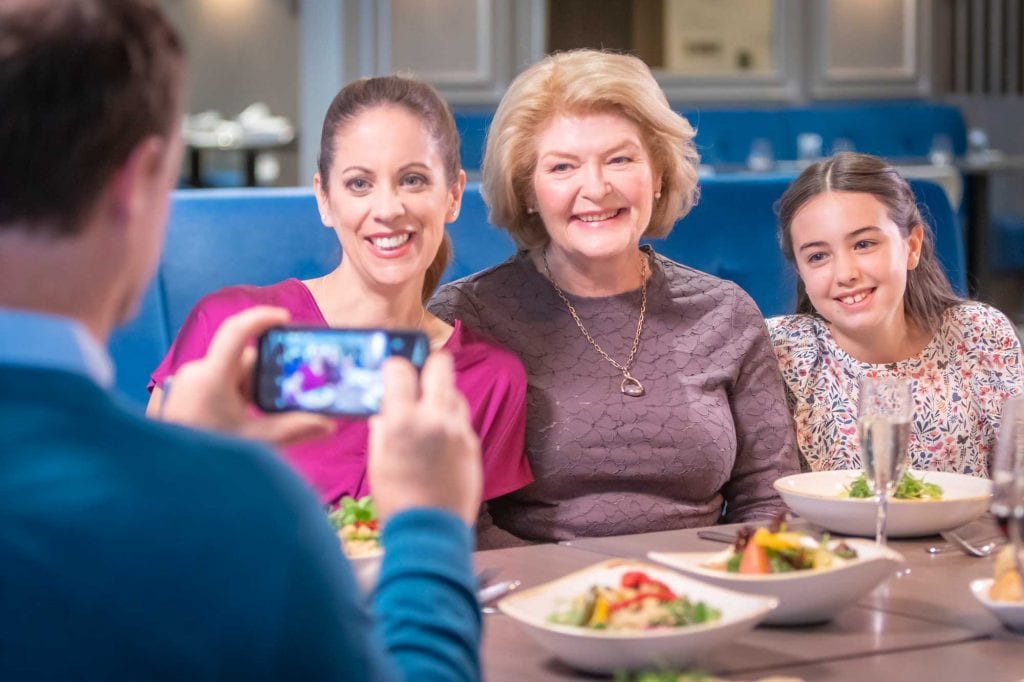 End your day of family activities with a stay in the family-friendly Clayton Hotel Chiswick. The hotel is just a walk from some of the most popular London sights, is linked well with London public transport links and offers a range of  West London Hotel Deals on family trips. 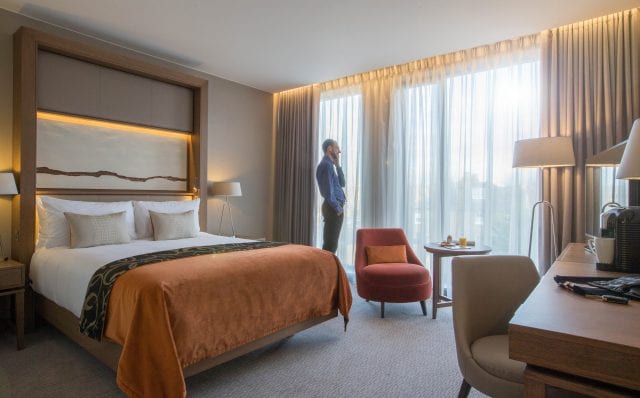 Start planning your trip to London and book your perfect break at Clayton Hotel Chiswick.